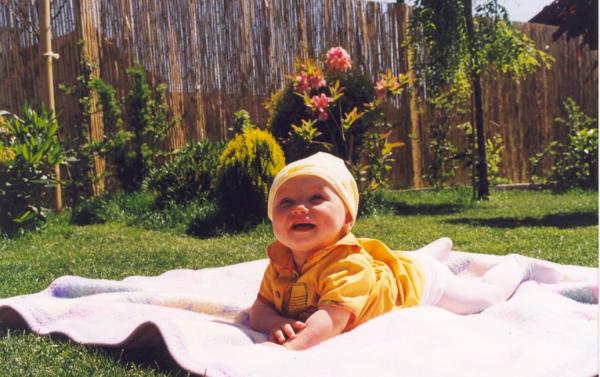 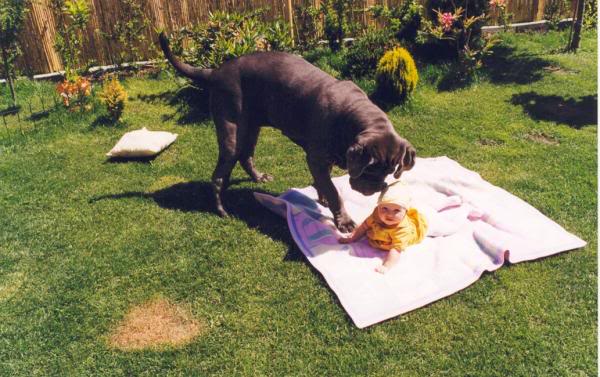 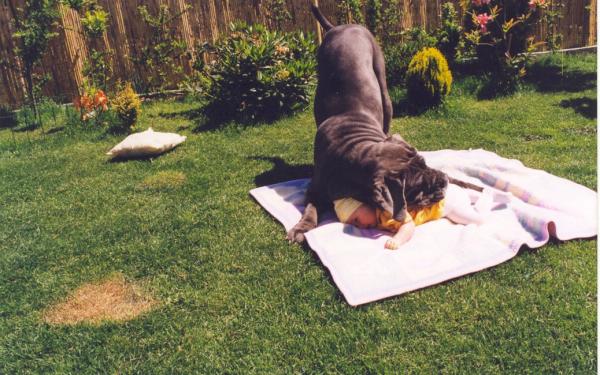 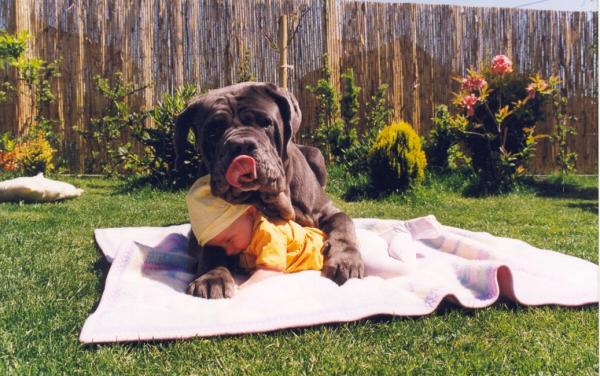 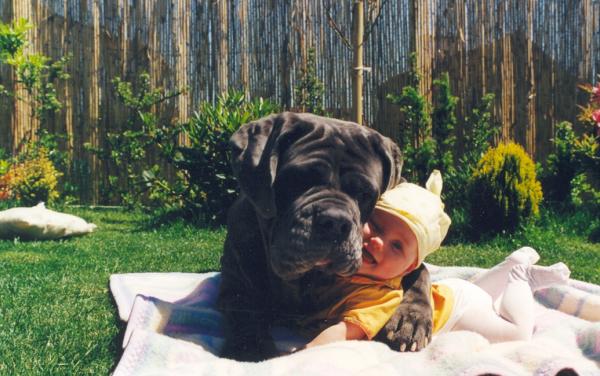 Love to you all!
5 comments: 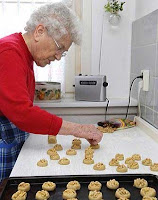